Wow, it's been a while since I've sent one of these! Anyways, for those of you who don't know, I've been reassigned to the Washington DC North mission and have been out for a week now (sadly, we're still in isolation, so no proselytizing). It's definitely not Japan, but that's okay. It turns out that the mission president served in Sapporo, too, back in his day, so that's cool. I'm in a trio with two red-headed elders, Elder Mouzer and Elder Longhurst. It turns out that Elder Mouzer is from Gilbert as well, and even has the same birthday as me (he's two years older, but still)! I got a chance to help out with a lesson over the phone, which went fairly well, considering how rusty I probably am. Besides that, though, not a lot has been happening out here, but I hope everyone's alright back home! Have a good week! Matta ne!

**Mom is attaching some photos from Elder Sherwood's return home from Sapporo and his departure to Washington, DC. 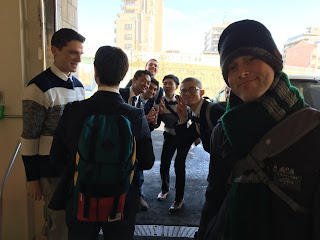 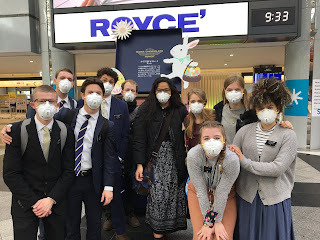 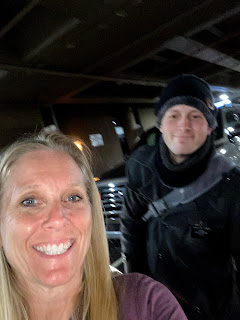 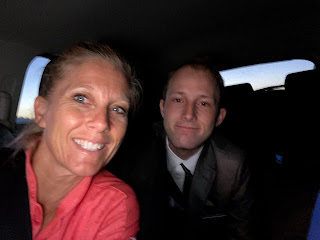 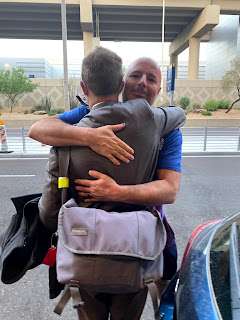 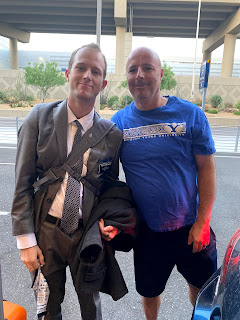 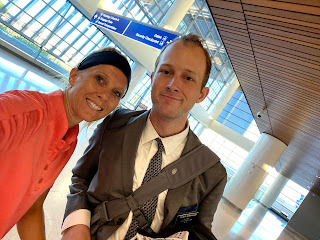 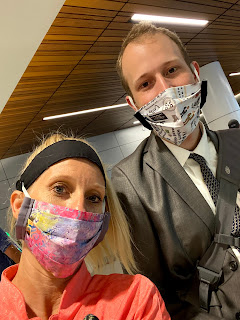 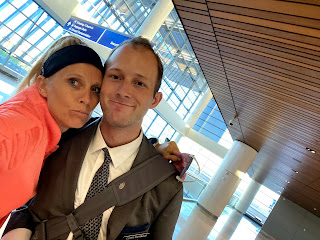