Another transfer, another round of Wakkanai...except this time with a new companion! Just last week, Elder Nakagawa traveled from the Morimori Zone (on the northernmost part of the island south of Hokkaido) with everything he needed for winter except boots! Apparently Morimori winters aren't particularly winter-y, so he wasn't quite expecting to walk through snow any time soon. Luckily, his bags arrived in a few days, and his boots along with them.
Thus far, dendou has been a lot better since he got here. He's a walking fireball! I don't think Elder Murakami and I were bad missionaries per se, but we probably didn't have enough of the energy Elder Nakagawa has been utilizing so well. We actually managed to get a new investigator yesterday, so I have high hopes for this transfer!
Besides that, it's been another pretty simple week. I'm guessing that for the most part, these emails will start having less temporal interesting things and more spiritually awesome stuff, for which I've got no complaints. Hope you all are still doing great, and have a good week! Matta ne!

Pics
- We were loved by a cat
- Heh heheh, grammar
- Us at "MakuDonarudo", home of *deep breath* "Ronarudo MakuDonarudo" (well, at the sign, anyways) 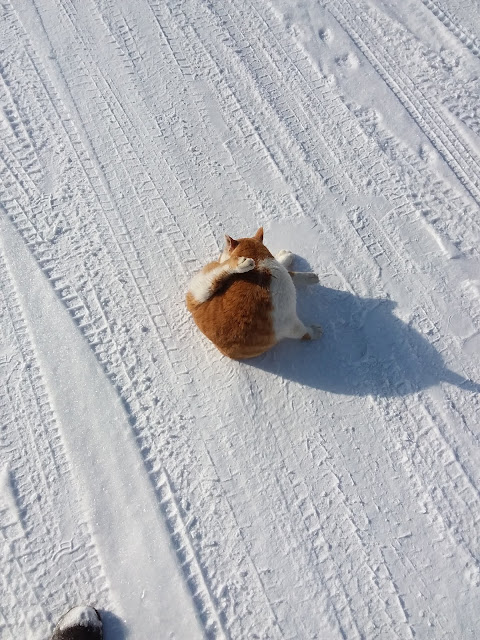 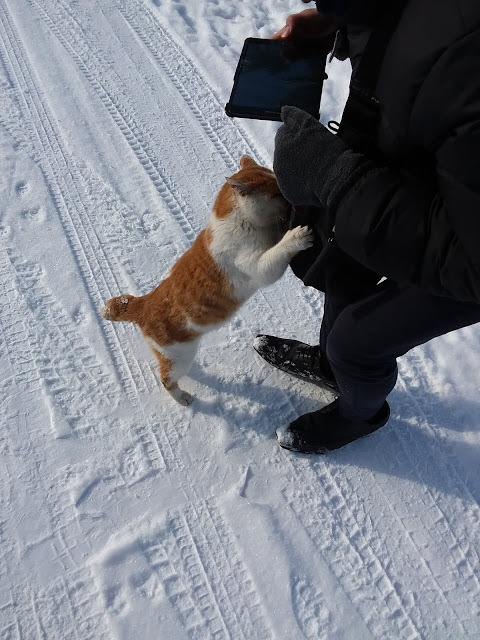 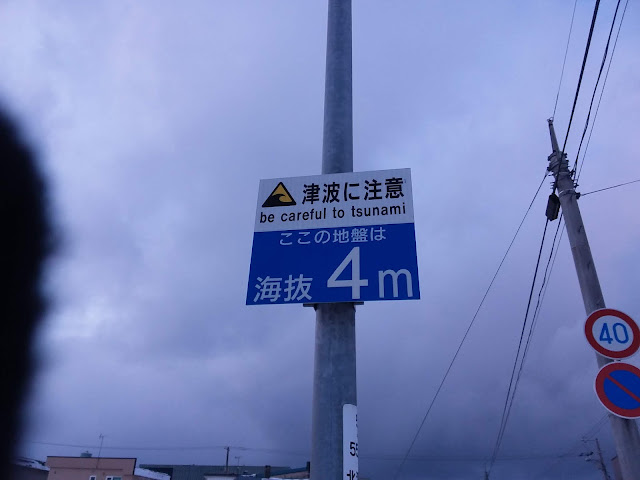 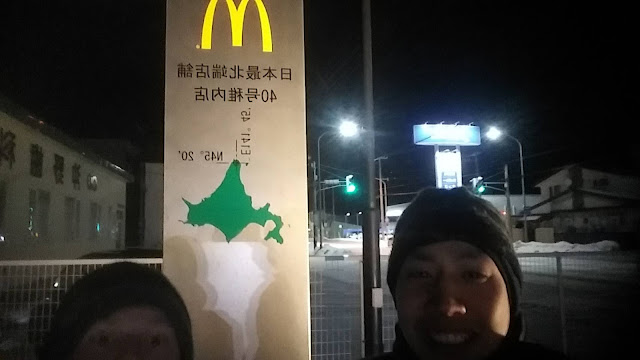 It's the last few days of the transfer and I've got nothing to talk about. Yeah. Things have been pretty chill once again. We're doing plenty of dendou and are plenty happy through it all, but not a lot of note is going on. With that in mind, I'll just provide an encouraging thought.
In the Parable of the Talents from the New Testament (which at least most of you are probably familiar with), three servants were entrusted with varying amounts of money, or talents as the particular currency was called, which they were expected to invest and barter with for profit. The two who did as expected and put their funds to use were able to double their original values, whereas the third hid his trust rather than making use of it. One common interpretation of this parable is that when we use our talents, we gain more through our efforts. I can testify to the truth of this interpretation, as it has been actively happening while I've been out here. For example, as I've used my talent for drawing each day, not only has that talent itself improved, but I'm also learning how to utilize my art in missionary work, or in other words, I've begun to develop the talent of teaching. I promise that as we put our own several abilities to use, and more specifically good use, we can gain more talents and become able to do more good in the life we've been given.
Anyways, that's that. Hope you've all had a good week! Matta ne!
at January 15, 2020 No comments:

Sorry, this email will be a little shorter than usual. This week was New Years (and I do mean week, it's longer here), and everyone left Wakkanai for the holiday, so dendou wasn't very fruitful. We did get to meet with one of our returning members a lot, though, and he's coming to church a lot more, so yay! Also, Fun was baptized last Saturday, so more yay!
Today was district pday. We played UNO and charades. Twas fun.
Anyways, that's all I got. Hope you all had a fun New Years! Matta ne!

Pictures:
- It's winter out here, for those who didn't know 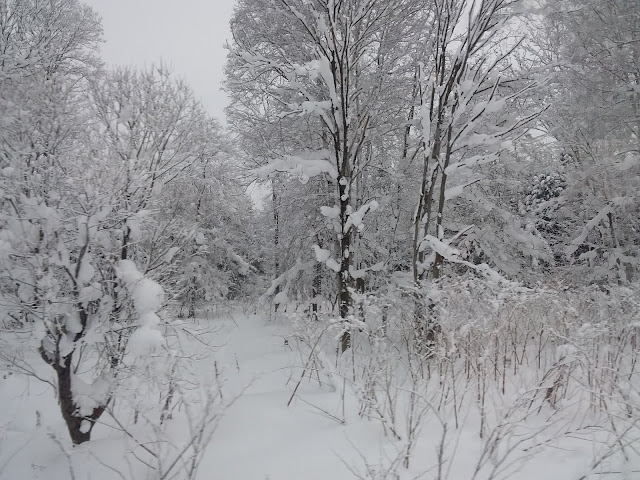 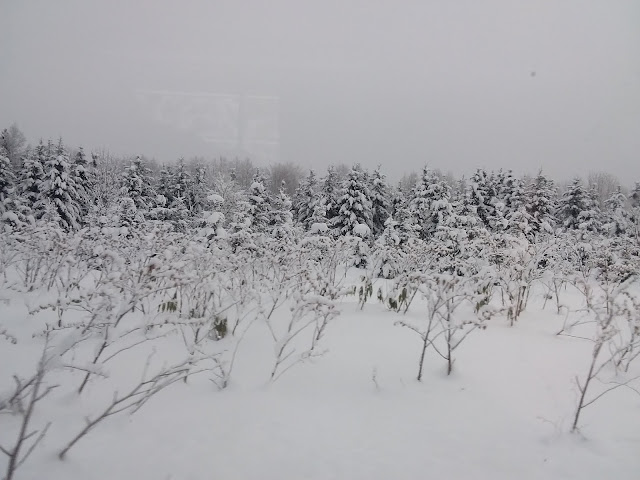